The National Highway Traffic Safety Administration (NHTSA) is currently conducting a series of tests on the title="Chevrolet">Chevrolet Volt battery pack to determine the potential of fires erupting in electric vehicles in the event of a crash. The investigation stems from a fire that the agency believes was caused by damage to the Volt's battery during crash testing a few weeks earlier.

"NHTSA does not believe electric vehicles are at a greater risk of fire than other vehicles," said the agency's official statement concerning the Volt fire. "It is common sense that the different designs of electric vehicles will require different safety standards and precautions. In the coming weeks, in collaboration with the Department of Energy, NHTSA will conduct additional testing of the Volt's lithium-ion batteries and will continue to monitor these vehicles – as the agency does with all vehicles on our nation's roadways – should any safety issues arise."

Extensive testing is not the only thing the NHTSA is doing to improve the safety of electric vehicles. They are also calling on automakers to provide information on the proper handling and disposal of lithium-ion batteries as well as procedures in the event of a battery fire. Whether driving a gasoline-powered car or an electric vehicle, drivers can save money on repairs and maintenance with an extended auto warranty. 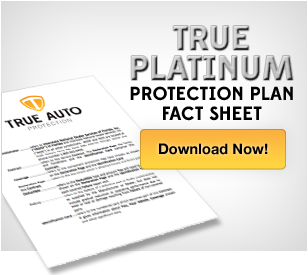